Fashion Princess - Learn about the Princess of Fashion 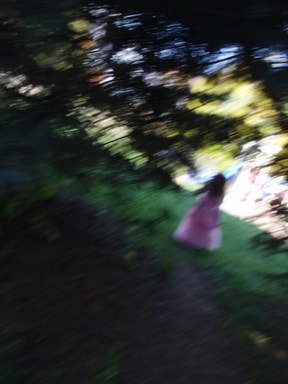 Learn more about fashion and princesses. 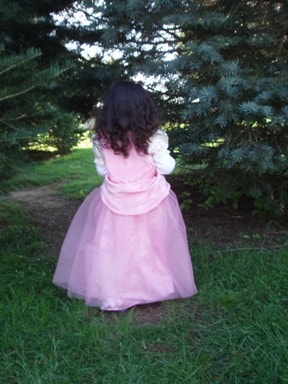 The "Princess of Fashion" title is rather unique in the fact that their is only one position allocated per millennium.  Unfortunately for you, the position has already been filled.   If you wish to find another job, return to our employment section.

The post of "Princess of Fashion" is an elected position.  In some political circles, it has been stated that the original election of the princess was one of the earliest signs of democracy.

Although the lengthy process is overseen by the Apparel Search Company, the voting process is managed by a secret group of five fashion industry experts, five clergy from various religions, and three professors from leading international Textile Universities.  The elective body has been referred to in ancient times as the "Fashion 13".

On the thirteenth Sunday of the 13th year after each viewing of Haley's Comet, the Fashion 13 meets to discuss the status of the Princess of Fashion as well as the general condition of the fashion industry.

Subsequent to each meeting, the Fashion 13 are individually gathered from their international locations by members of the "Fashion Fatale" (an ancient and mystical group more mysterious then the Fashion 13).  The fashion thirteen are masked (in fine cashmere masks), then driven or flown to a secret location to discuss critical matters. 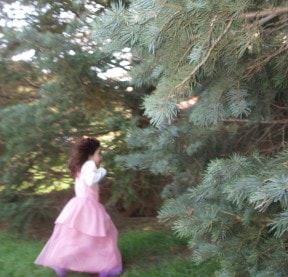 Although it has never been verified, it is believed that the Fashion 13 are led to an underground location where they are marched thru a labyrinth of moss filled corridors.  As they continue to walk for several hours,  they eventually arrive to a small and finely crafted wooden row boat.  The vessel rapidly hustles them upstream and across what appears to be an underground river.  In time, they arrive to a room where they meet in utter darkness.  Although it is not known as fact, a monk in Tibet had once passed word to a cowl salesman that the members of the Fashion 13 never have the opportunity to remove their masks upon arrival in the secret meeting room.  It has been said that the group of thirteen individuals, never see nor hear the voices of other members of the Fashion 13.  The group is so secretive, they do not even know one another.

In an effort to maintain utmost secrecy, it is thought that in the late 1400's, the "Fashion Fatale" developed the first computer as well as a computer messaging system (with a key pad and headset).  This allowed them to communicate with one another without exposing their identity.

Possibly, we will provide additional information in the future.

Reference to Haley's Comet - The first sign in regard to when the "Fashion 13" will meet...

Question: Why does Haley's comet make an elliptical orbit around the sun? Why does the comet not fly into space? Explain the type of gravitational field that controls this comet?

Answer: The kind of gravity that attracts the comet to the sun is exactly the same as we experience here on earth. The way we can know that is because the orbit is so close to being an ellipse.  Newton's discovery was that for gravity the orbits of objects that cannot escape are either circles or ellipses.

The word "pundit" has been assimilated, into English, as a reference to someone who is very knowledgeable on a particular subject. In the English-speaking west, the pundits are those who are the presiding experts on a subject.

If you believe in the princess of fashion you may also find interest in the following items:

Find all sorts of interesting things regarding princesses.

Learn more about Jewelry that may be appropriate for a princess.